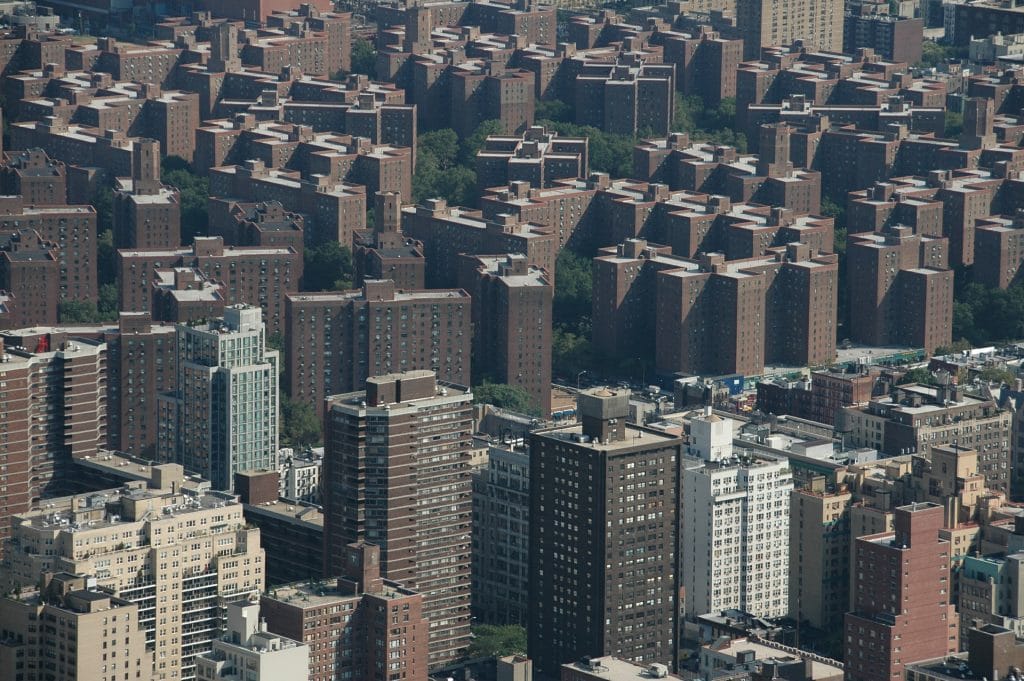 Just north of Manhattan and south of Yonkers is the Bronx. It is the northernmost of the five boroughs of New York City. It is the third most densely populated county in the United States.  Bronx County is known for many things. The Bronx proudly housed Edgar Allen Poe in his later life, at the famous Poe Cottage. Here at Poe Cottage is where Edgar wrote his famous Annabel Lee along with other famous poems from him. It is also home to the New York Yankees, one of the most famous teams in Major League Baseball.

Central Park is a staple of New York City, but it is not the biggest park in New York. The Pelham Bay Park in the Bronx is 3 times larger than Central Park, making the Bronx the greenest city borough in New York.  The “concrete jungle” of New York offers many things, but there is nothing like the wonders of nature and greenery within an area thought to be filled with cement.

Visiting the Bronx is a necessity when going to New York. Many counties do not have the rich history that the Bronx offers. It is guaranteed to entertain and enthrall all those that visit, whether you are a sports fan, nature buff, or literary enthusiast, the Bronx has it all.